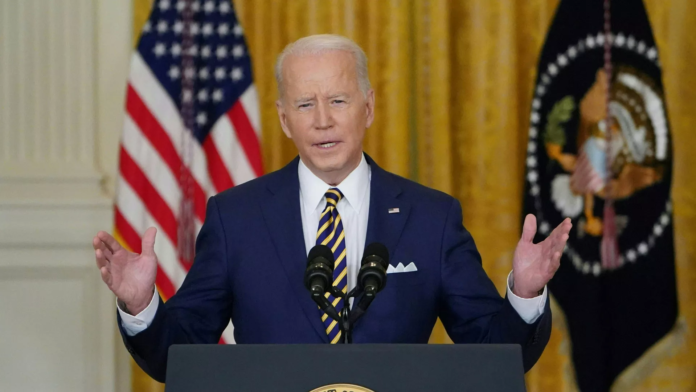 President Biden’s special counsel confirmed Monday that classified documents from his time as vice president were discovered in a private office space and turned over to the National Archives in November.

Driving the news: The documents were found while Biden’s personal attorneys were packing files housed in a locked closet at the Penn Biden Center, which Biden periodically used from mid-2017 until the start of his 2020 campaign, according to special counsel Richard Sauber. The White House is cooperating with the National Archives and Department of Justice, Sauber noted.

What they’re saying: “President Biden has stated that taking classified documents from the White House is ‘irresponsible,'” House Committee on Oversight and Accountability chair James Comer (R-Ky.) said in a statement.

Democratic Rep. Jamie Raskin (Md.), the ranking member on the House Committee on Oversight and Accountability, said in a statement Monday night that Biden’s attorneys “appear to have taken immediate and proper action to notify the National Archives about their discovery … so [the records] could be returned to federal government custody. “

Editor’s Note: This story has been updated to include reactions from Republican and Democratic lawmakers, as well as Donald Trump Jr.