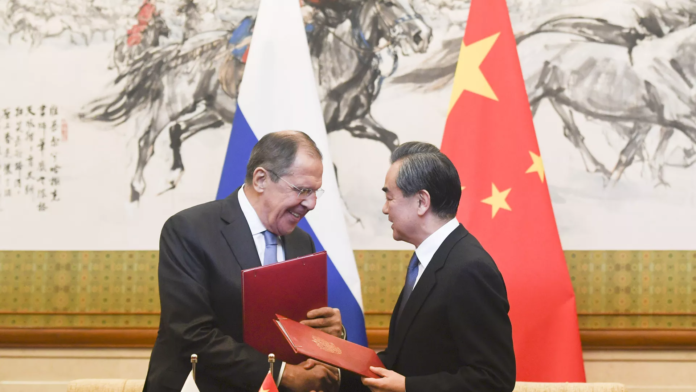 China wants to “deepen” cooperation with Russia, while maintaining its official impartiality on the war in Ukraine, according to statements Sunday from Chinese Foreign Minister Wang Yi.

The big picture: China is frustrated by what it believes are unfair Western trade practices, driven by U.S. policy and Yi’s comments may be aimed more at Washington, D.C. than at Moscow.

Catch up quick: Tensions between the U.S. and China ratcheted up earlier this month.

But, but, but: China will be reticent to push too hard.