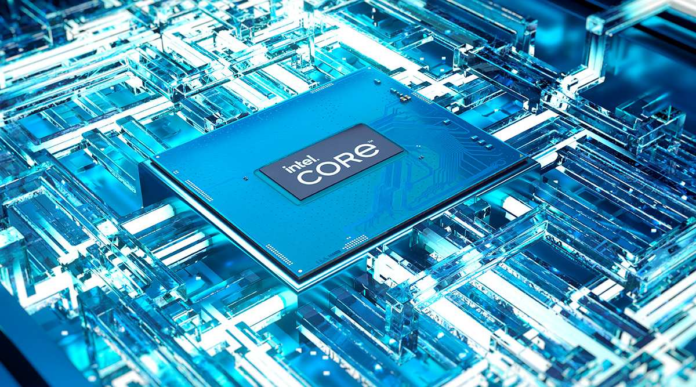 Intel has officially announced the 13th Gen Intel Core mobile processors for mobile with up to 24 cores for the first time on a laptop processor.

Intel has officially unveiled its latest 13th Gen HX and H series of laptop processors at CES 2023 in Las Vegas. These new high-performance laptop processors offer up to 24-core CPU (first for a laptop CPU), DDR5 support, PCIe Gen5, and more. Similarly, the company also announced the 13th Gen Intel Core P and U series of processors with up to 14 core CPU designs with new and improved Iris Xe onboard graphics. In total, Intel has launched 32 new mobile processors.

The Intel Core i9-13980HX is the flagship laptop CPU that features a 24-core CPU unit with 8 high-performance P cores and 16 efficient E cores. The processor can support up to 128GB of DDR5 RAM (also supports DDR4), and also offers technologies like Thunderbolt 4, and the CPU can also be overclocked.

Similarly, these laptops will also support Intel Unison, a feature that allows users to phone calls, messages, and notifications from an Android or iOS device on a Windows laptop. Intel has also partnered with PC accessory brands to create custom accessories like Thunderbolt 4 docks, monitors, storage and wireless headsets for Intel EVO-certified laptops.

Along with the high-performance 13th Gen CPUs for laptops, Intel also announced entry-level N-series processors with the Intel Core i3 N-series branding, based on Intel 7 process technology. A laptop with an Intel Core i3 N-series processor can deliver up to 10 hours of video playback on a single charge with support for the latest wireless connectivity features like Wi-Fi 6E and Bluetooth 5.2 with flexible memory options.

Along with the new laptop processors, Intel also announced new and affordable 13th Gen desktop processors with 35-watt and 65-watt SKUs for mainstream users at a lower price. These CPUs offer up to 24 cores and 5.6GHz clock speed, and they also support both DDR5 and DDR4 RAM.