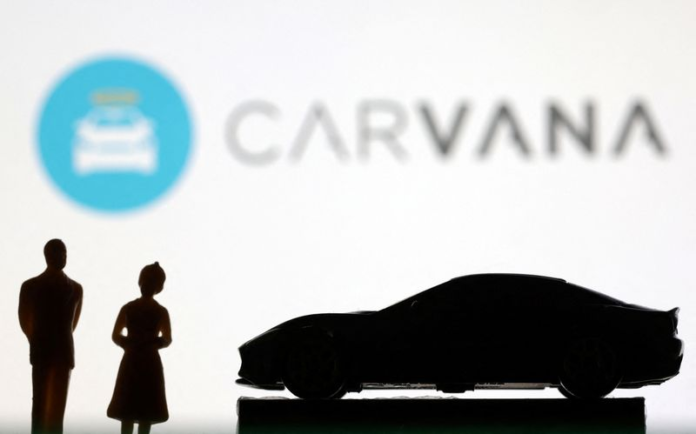 (Reuters) – Carvana Co (NYSE:CVNA) is terminating more workers and take other measures such as reduced work hours as the used-car retailer contends with weak sales, the Wall Street Journal reported on Friday.

The company was letting open positions go unfilled and several operations teams were working fewer than 30 hours a week or four-day work weeks, the WSJ reported, citing current and former employees as well as internal emails.

Carvana, best known for its automated car vending machines, did not immediately respond to a Reuters’ request for comment.

The company’s shares were down nearly 9% in premarket trade on Friday, a day after surging about 40% amid interest from retail investors.

Carvana let about 4,000 employees go in 2022 as it struggled to deal with the debt that piled up as it acquired cars at elevated costs.

The demand for used cars has fallen over the past year as consumers opt for alternative means to commute in an attempt to trim expenses.

That slump in demand has also forced the Tempe Arizona-based company to sell many used cars at lower prices.

(This story has been corrected to say company is terminating more workers, not laying off, in headline and paragraph 1)