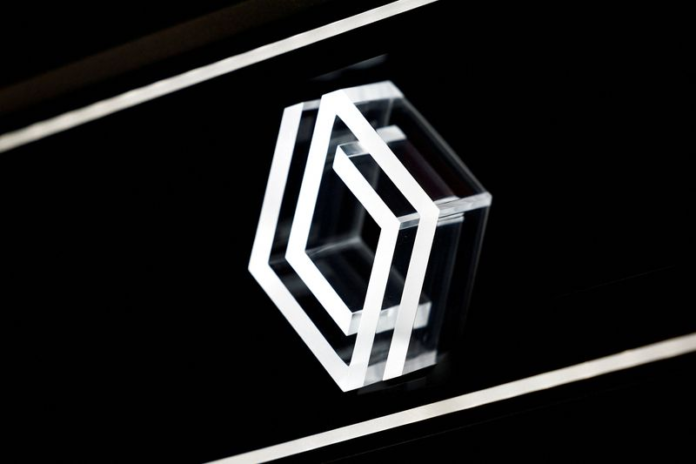 PARIS (Reuters) – French carmaker Renault (EPA:RENA) has issued a 210 billion yen ($1.6 billion) bond that will mature in December 2026 and carry a coupon of 2.80%, it said on Thursday, adding this highlighted its appeal to Japanese investors.

“The final orderbook amounted to close to 300 billion yen, underlying the high confidence of Japanese retail investors in the Renault Group strategy as well as its ongoing transformation,” Renault said.

Earlier this month, Renault Chairman Jean-Dominique Senard, said he remained confident about the outcome of talks with its Japanese partner Nissan (OTC:NSANY).

Renault wants Nissan to invest in a new electric-vehicle unit it plans to spin off as part of a major overhaul. Nissan wants Renault to sell some of its roughly 43% in the Japanese company to put the two carmakers on more equal footing, Reuters has previously reported.