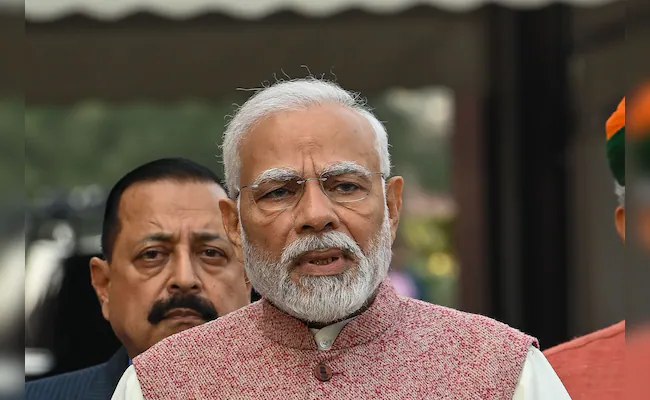 PM Modi is expected to prioritize macroeconomic stability in his final full-year budget.

India’s union budget due Feb. 1 will focus on supporting growth and balancing fiscal pressures, instead of resorting to populism before elections, according to economist NR Bhanumurthy.

“There will be some temptation to go for populist measures,” NR Bhanumurthy, vice chancellor of Bengaluru-based Dr. BR Ambedkar School of Economics University told Bloomberg Television’s Rishaad Salamat Wednesday. “But I would expect them to not bode that line.”

Prime Minister Narendra Modi is expected to prioritize macroeconomic stability by sticking to fiscal consolidation path in his final full-year budget before national polls in 2024. The government aimed to narrow its budget deficit to 6.4% of the GDP in the fiscal ending March and economists see it falling below 6% next year.

NR Bhanumurthy expects the government to present a credible fiscal consolidation roadmap to attract investors. The administration should allocate more funds for its rural employment program and also consider a similar proposal for the urban sector to support job creation, he said.

India’s unemployment rate rose to a 16-month high in December, increasing challenges for the government amid slowing growth that has been impacted due to weaker demand at home and abroad.

Post a comment “If you want to create more jobs, there is a need to sustain the recovery process that we have seen in the last two years,” NR Bhanumurthy said. The focus of the budget “should be on outcomes.”