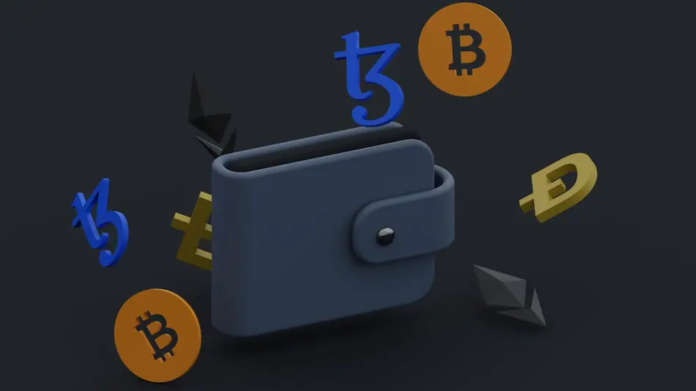 The top two cryptocurrencies, Bitcoin and Ether, have not been able to show any significant price improvements, at least for over a week. Bitcoin on Friday slipped minorly by 0.09 percent to open trade at $16,823 (roughly Rs. 13.9 lakh). The first ever cryptocurrency, followed a similar market movement on international exchanges such as Binance, Coinbase, and CoinMarketCap to trade at the same price point. In the last 24 hours, BTC values have dipped by $30 (roughly Rs. 2,484) from its last day’s price point of $16,853 (roughly Rs. 13.9 lakh).

The global crypto market grew by 0.21 percent in the last 24 hours.

“The main reason behind the market’s weakness is the commentary coming in from both the Fed and the ECB, with suggestions that inflation has become more ‘entrenched’ in the economy and would require sustained periods of higher interest rates to be dispelled. This is bearish for ‘risk-on’ assets in general, and global equities continued to sink during the week,” Parth Chaturvedi, Crypto Ecosystem Lead, CoinSwitch told Gadgets 360.

Experts have also pointed out that the risks continue to hover over the financial markets amid Ukraine’s worsening war situation being the biggest threat to commodity and energy supply chains as well as a surge in COVID-19 cases in China, adding more uncertainties.

“In the altcoin universe, Binance’s BNB token continued to be under selling pressure (down 8 percent) as rumour mills continued to shill the idea of massive withdrawals from the platform. Another major drawdown was witnessed in Filecoin (FIL), which was down 30 percent as massive short positions were built in the token. Closer home, CRE8, an Indian Rupee denominated Virtual Digital Asset (crypto) index was down 6.3 percent in the past seven days,”’ Chaturvedi added.