HomeNewsCryptocurrencyBTC, ETH Price Points to Be Shown on Twitter via a Simple...

BTC, ETH Price Points to Be Shown on Twitter via a Simple Search, Here’s How 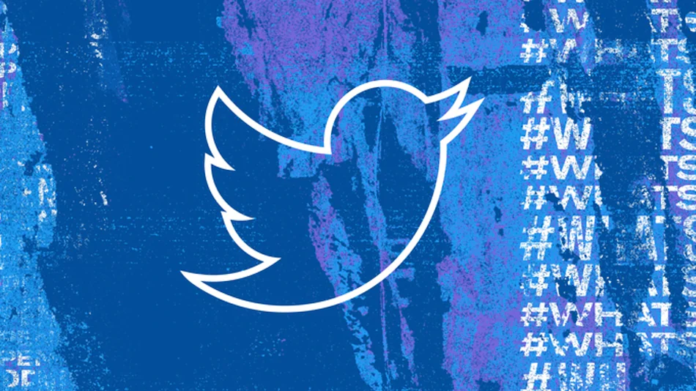 Elon Musk, an avid vocal supporter of the crypto sector, is integrating more features to cater to the crypto community thriving on the micro-blogging platform. Twitter will now be able to show the prices and market movement trajectory for cryptocurrencies via a simple search of their names. For starters, Bitcoin and Ether have been chosen as the first two cryptocurrencies, prices of which will be fetched if their names are typed on the Twitter search bar, alongside the ‘$’ sign.

Called ‘$Cashtags’, the feature is aimed at making Twitter more financially reliable. Since cryptocurrencies have emerged as tools of investments around the world, it’s not entirely surprising that they are being included alongside traditional financial assets, information around which also crop up via a Twitter search.

“When you tweet the symbol of a major stock, ETF, or crypto currency with a $ in front of it (like $BTC), people on Twitter see a clickable link that takes them to search results. Starting today, these search results will include the pricing graphs for major symbols. You can also search for symbols directly, without clicking on a link within a Tweet. Most symbols with and without the $ sign will work in search,” the official handle of Twitter Business posted the announcement.

In the coming weeks, Twitter has promised to improve the feature and include more crypto symbols along with BTC and ETH as part of its Cashtags.

Earlier in November, Musk showed that his plans of ‘Twitter 2.0′ include the introduction of crypto payments on the platform.