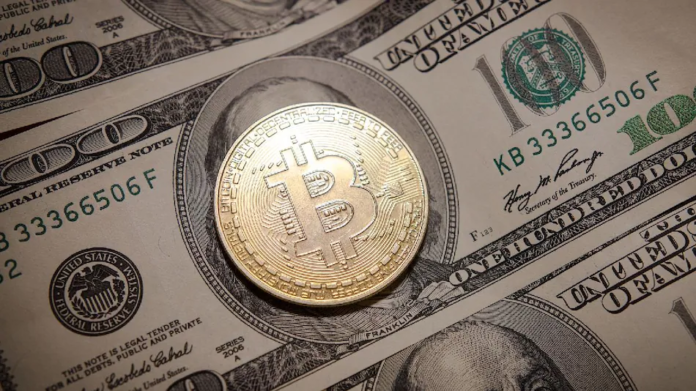 The crypto price chart showed losses next to most cryptocurrencies on Friday, January 6. With a minor loss of 0.22 percent, Bitcoin opened trading at $16,848 (roughly Rs. 13.8 lakh). The asset traced a similar pricing trajectory on Binance and Coinbase among other international exchanges. In the last 24 hours, Bitcoin recorded a minor price hike of $32 (roughly Rs. 2,640). Out of BTC’s pre-decided supply limit of 21 million tokens, 92 percent, making up for over 19 million tokens are already in circulation.

Stablecoins pegged against the US dollar like Tether, USD Coin, and Binance USD failed to grab any profits.

After days of continuously seeing small gains, memecoins Shiba Inu and Dogecoin are showing losses on the price chart.

With most cryptocurrencies settling with value dips, the global crypto market cap fell by 0.50 percent in the last 24 hours.

At the time of writing, the global crypto market valuation stands at $816 billion (roughly Rs. 67,40,022 crore), showed the data by CoinMarketCap.

Among the small number of altcoins that saw profits, Cardano, Polkadot, Leo, Monero, and Iota registered their names.

“The crypto market started off the week slowly due to the holiday season but picked up momentum later in the week. Bitcoin has been trading in a narrow range in recent days, indicating a lack of strong movement from either bulls or bears. The sentiment for ETH remains somewhat bullish. Market volatility remained high following the release of the Federal Open Market Committee’s minutes,” Edul Patel, the CEO and co-founder of Mudrex told Gadgets 360.

Amid growing use cases of cryptocurrencies and the blockchain technology, players in the sector are turning to space tech to finetune the industries.

Earlier this week, a Falcon 9 rocket from Elon Musk’s SpaceX released Crypto1 satellite from the Cryptosat team into the Earth’s orbit on January 3. Like its predecessor, this satellite is aimed at powering cryptographic, blockchain, and ledger applications. The physical accessibility of satellites makes them a secure point-of-information storage, that guarantees the confidentiality of sensitive data and computations.