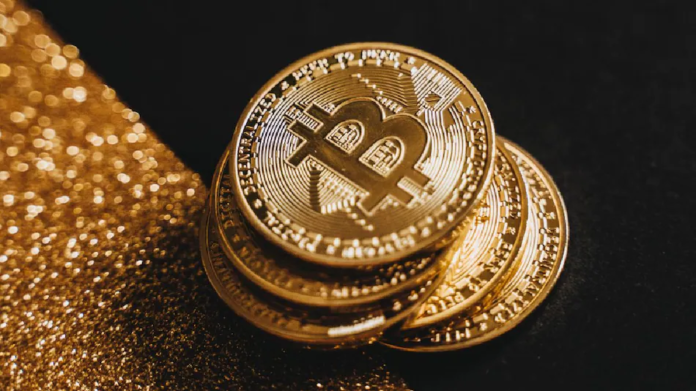 Bitcoin, over the weekend, finally breached the mark of $17,000 (roughly Rs. 13.9 lakh) after months of being stuck below the mark. At present, the value of BTC stands at $17,200 (roughly Rs. 14 lakh) after minting a profit of 1.60 percent. Between last Friday and today, Bitcoin has grown by a whopping $352 (roughly Rs. 28,980). The price charts brimmed with greens as majority cryptocurrencies stepped into the trading rink with significant profits on Monday, January 9.

“If Bitcoin and Ether can maintain their current positions, it could signal a reversal of the bear market trend. This suggests that there is low selling volume, indicating that bears may be losing strength,” Edul Patel, the CEO of crypto investment platform Mudrex told Gadgets 360.

Cardano and Solana — both the altcoins reeled-in big profits.

While ADA grew by 19 percent to trade at $0.33 percent (roughly Rs. 27.15), SOL rose in value by 20 percent to touch the valuation of $16 (roughly Rs. 1,318). Both the altcoins have remained impacted by the rough market momentum and have roped-in profits after days of seeing losses.

Stablecoins pegged against the US dollar — including USD Coin and Ripple minted profits alongside other altcoins like Polygon, Litecoin, Polkadot, and Tron.

The cryptocurrencies that recorded losses today, include Binance USD, Dash, and Flex.

“The growth for most cryptocurrencies could be attributed to the release of data showing that the US service industry experienced contraction for the first time in over two years in December amid weakening demand. The increase in prices by businesses also slowed down considerably. This suggests that inflation may be slowing down,” Patel further noted.