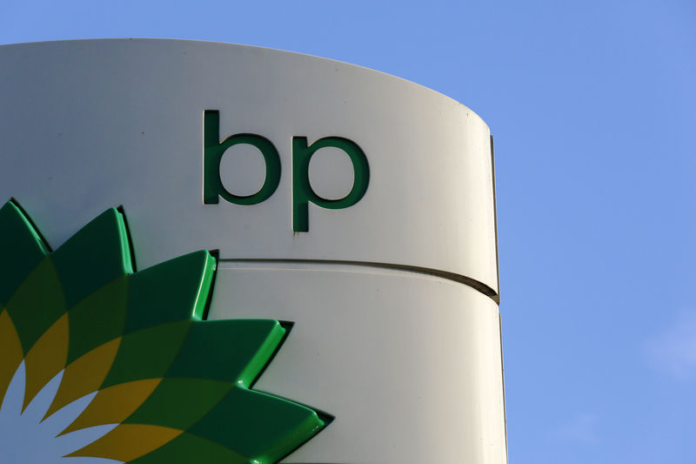 (Reuters) -BP said on Wednesday it shut its 150,800 barrel-per-day Toledo, Ohio, refinery after a fire, which injured two.

“The refinery has been safely shut down while the response is underway,” BP (NYSE:BP) spokesperson said.

“We can confirm two people have been injured. All other staff is accounted for.”

The cause of the fire is not known, but leaking fumes from a crude unit may have caused the ignition in another unit at the facility, a source told Reuters.

Workers finished a maintenance turnaround at the facility in recent weeks and the plant had resumed operating, according to the source.

In August, Cenovus said it will buy the remaining 50% stake it does not already own in the BP-Husky Toledo Refinery. The deal is expected to close by the end of 2022.

In 2008, Husky Energy (OTC:HUSKF) Inc formed a joint venture with BP by acquiring a 50% stake in the Toledo refinery. The stake then moved to Calgary-based Cenovus when it combined with Husky in 2021.