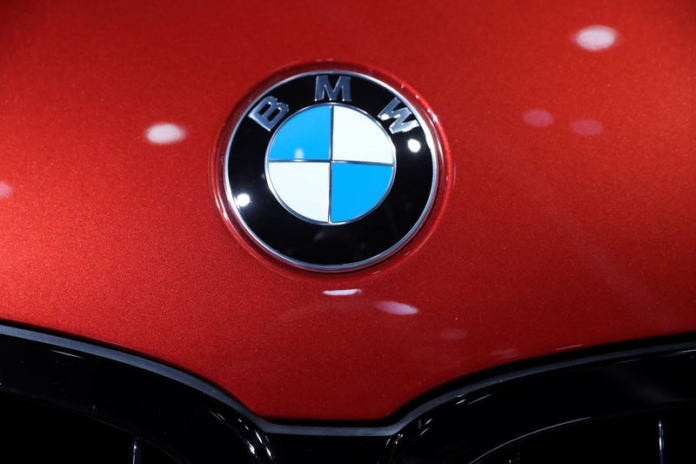 A day earlier, Ebrard and President Andres Manuel Lopez Obrador had said BMW was investing around 800 million euros ($866.64 million) in San Luis Potosi, without specifying whether it was a new outlay in Mexico.

“The president has asked us to speed up investments in our country,” Ebrard told reporters following a diplomatic event. “He already announced a very important investment which will be made in San Luis Potosi, by BMW.”

The foreign minister did not specify what the investment would go toward.

BMW did not immediately respond to a Reuters request for comment.

Lopez Obrador said on Thursday that he and Ebrard would travel to San Luis Potosi in February.