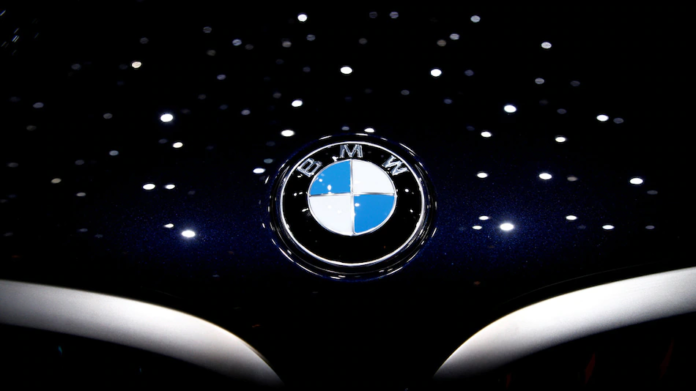 Interested purchases of BMW in Thailand will have to apply for a vehicle financing requirement on a blockchain platform that will be designed by Coinweb.

BMW is set to foray into the blockchain technology, aiming to make its financial infrastructure more permanent and transparent in terms of maintaining records. The German luxury car maker has partnered with Coinweb, a layer-2 cross-chain computation platform, to execute smart contracts. Binance’s BNB Chain has been handpicked by BMW to be the foundation for the initiative because of its low cost and fast transaction speed offerings. BMW has chosen its Thailand operations to execute the first phase of its blockchain transition.

Interested purchases of BMW in Thailand will have to apply for a vehicle financing requirement on a platform that will be designed by Coinweb. This platform will essentially have buyers store their KYC details in an irreversible format and in accordance with the laws of Thailand, Coinweb said in an official announcement.

“We foresee this shift of manual paperwork towards immutable records on the blockchain to immensely contribute to infallible efficiency and transparency,” said CEO Bjorn Antonsson of BMW Leasing, Thailand division.

The pilot of BMW’s blockchain move has been divided in two parts. The first part will see work around creating a future plan for BMW to explore with cross-chain smart contracts. This would save time between customer and company that otherwise continues to get prolonged with manual processes.

Collecting rewards on this programme will earn customers special offers and services.

“We hope that once this project is fully launched, it can be used as a benchmark to prove that traditional businesses can fully leverage blockchain technology and benefit hugely from it, without deviating from their core values and mission,” said Toby Gilbert, CEO, Coinweb, commenting on the deal.

This year, several prominent institutions in several parts of the world have seen a fandom for blockchain.

On December 14, Italy partnered with Algorand blockchain to support an upcoming digital guarantees platform to issue bank and insurance guarantees on blockchain, which is a digital ledger technology (DLT). With this, Italy will officially become the first member nation of the European Union (EU) to mix blockchain with its financial and insurance systems in 2023.

Recently, the Algorand blockchain was also chosen by the Maharashtra government in India to store and support health data as NFTs.