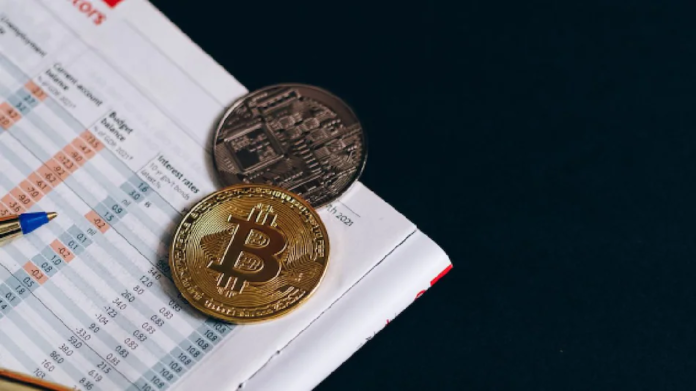 Most cryptocurrencies retained last week’s risen prices as January 2023 inched closer to its end. Bitcoin on Monday, January 23, opened trading at its highest price so far in 2023 — $22,716 (roughly Rs. 18 lakh). The oldest cryptocurrency did record a miniscule dip of 0.06 percent on the chart as it stepped into the trading rink. With today’s values, Bitcoin has finally managed to break out of its low-price spell that had been going on for the last five months. Industry experts are seeing this as the return of the bullish sentiment to the market.

Ether along with Bitcoin touched its highest price point in the last four months. The cryptocurrency, which recorded a gain of 0.67 percent today, is currently priced $1,631 (roughly Rs. 1.32 lakh), showed the crypto price tracker by Gadgets 360.

“If BTC can maintain its momentum, it may soon reach $23,000 (roughly Rs. 18.6 lakh). Ether’s price increase is likely to keep bulls active in the market, potentially pushing prices higher,” Edul Patel, the CEO and co-Founder of Mudrex told Gadgets 360.

The prices of Avalanche and Dogecoin rose by five percent each, with the currencies joining other altcoins on the green side of the price charts.

Amongst other profit-making altcoins, Tron, Uniswap, Cosmos, Chainlink, and Monero marked their presence.

After November 2022, this is the first time in 2023 that the global crypto market valuation has reached and breached the trillion-dollar mark. As per CoinMarketCap, the market cap for the crypto sector currently stands at $1.04 trillion (roughly Rs. 84,48,108 crore).

Meanwhile, a small number of altcoins did open with losses today. These include stablecoins such as Tether, USD Coin, and Binance USD.