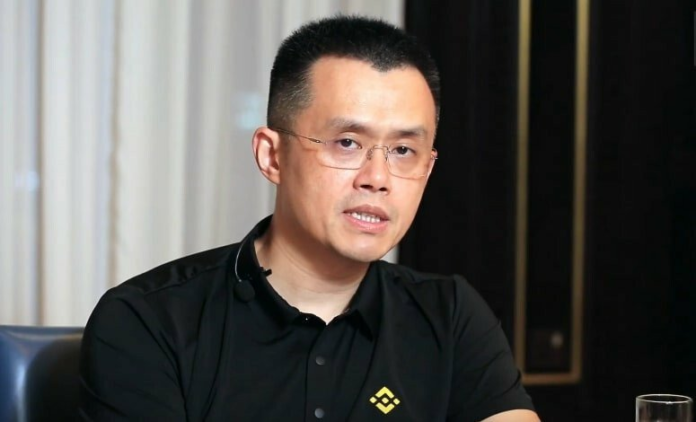 Binance and its CEO and founder Changpeng Zhao, better known as CZ, could reportedly be facing charges for money laundering conspiracy and other violations in the US.

The potential charges are – at this point – still just a possibility, with opinions on the matter reportedly divided the within US Department of Justice (DOJ). The disagreement in the department now appears to be causing a delay in the conclusion of a long-running investigation of Binance and its top executives, Reuters reported on Monday.

According to the Reuters report, Binance, known as the world’s largest crypto exchange by trading volume, has been under investigation by the DOJ since 2018. The investigation is reportedly focused on money laundering conspiracy, unlicensed money transmission, and criminal sanctions violations.

The report cited four people “familiar with the matter” as its sources.

Some of the people who are part of the investigation at the DOJ believe the agency already has enough information to be “moving aggressively against the exchange” and file criminal charges, the report said. Others inside the DOJ, however, have argued that they still need more time to review evidence.

The options now being weighed by the DOJ include bringing indictments against Binance, negotiate a settlement, or close the case without further action, the sources said.

The investigation is said to be focused on Binance itself, CEO Changpeng Zhao, and other unnamed executives at the exchange.

Per three of the sources cited in the Reuters piece, a potential plea deal has been discussed between Justice department officials and Binance attorneys.

Asked to comment on the story, a Binance spokesperson said:

“We don’t have any insight into the inner workings of the US Justice Department, nor would it be appropriate for us to comment if we did.”

Binance has come under increasing scrutiny in the weeks following the collapse of rival exchange FTX, with some claiming that Binance employs many of the same business methods as FTX did.

Earlier this week, it was reported that Binance’s new proof-of-reserves report has already raised red flags, with some experts claiming it is far from enough to satisfy worried users.

The so-called proof-of-reserves report was released on December 7 in the form of a 5-page PDF document prepared by the global accounting firm Mazar’s South African branch. The report was based purely on an “Agreed-Upon Procedures (“AUP”) engagement,” and is therefore limited in scope.

On Tuesday, speculation around Binance’s financial position intensified, with many prominent crypto community members urging their followers to get their coins off Bianance, as well as any other exchange for that matter.