HomeNewsEconomyBank credit growth moderates to 14.9% on higher base effect

Bank credit growth moderates to 14.9% on higher base effect 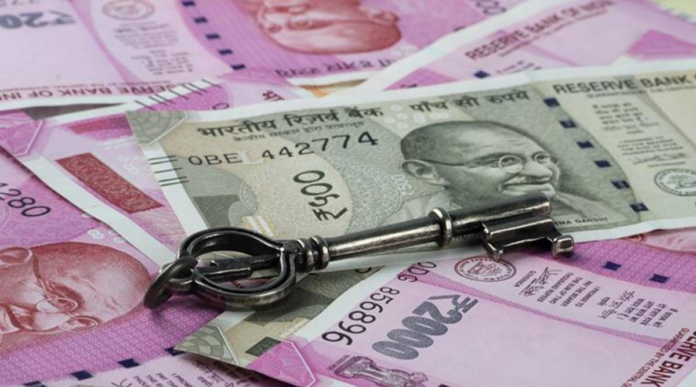 After rising for many months, bank credit growth slowed to a five-month low of 14.9 per cent in the fortnight ended December 30, due to the higher base effect of the second half of the previous fiscal.

In October 2022, credit offtake rose to a decade high of 17.9 per cent on year-on-year basis, driven mainly by retail credit, higher working capital demand amidst high inflation and lower funds raised in the capital market.

Last month, Reserve Bank of India Governor Shaktikanta Das had said the over 17 per cent rise in advances seen in October 2022 was due to a low base of the previous two years when the growth in credit was subdued due to the pandemic.

“The credit growth at the current point is certainly far away from, what you call, exuberance or something like that. It is definitely very steady. We are monitoring it very carefully,” Das had said in the event held in December.

However, some bankers feel that data of a single fortnight may not give any future indications and one needs to wait for data from a few more fortnights to say whether moderation in credit growth has begun.

According to Atul Monga, Founder and CEO, BASIC Home Loan, rising interest rates have an impact on the affordability of home loans to customers. Since home loan rates in India are often linked to the RBI’s repo rate, a hike in repo rate means that the interest rate on the associated home loan goes up.

However, since interest rates are locked in for a long tenure for fixed rate home loan borrowers, they are not affected by interest rate hikes. However, some home buyers quickly opt for loans seeing low interest rates. They may get some benefit in the short term, but the moment there is a rise in RBI repo rate, such borrowers end up paying more interest in the long run.

“We do not expect a significant decline in the growth of the home loan business, as we believe this market is largely determined by local economic factors. Usually, once the interest rate starts rising, borrowers tend to take home loans faster in anticipation of further hikes and fearing that home loans will get more expensive if they wait any longer. This results in home loan disbursals,” Monga said.

Moreover, in the post COVID-19 era, the industry continues to show strong growth. People are now looking for a sense of safety by having their own house. In fact, according to a State Bank of India (SBI) report, India’s home loan market, currently valued at about Rs 24 lakh crore, is expected to double in the next five years.