HomeNewsBabar Azam must give up captaincy in one format: Mohammad Azharuddin

Babar Azam must give up captaincy in one format: Mohammad Azharuddin 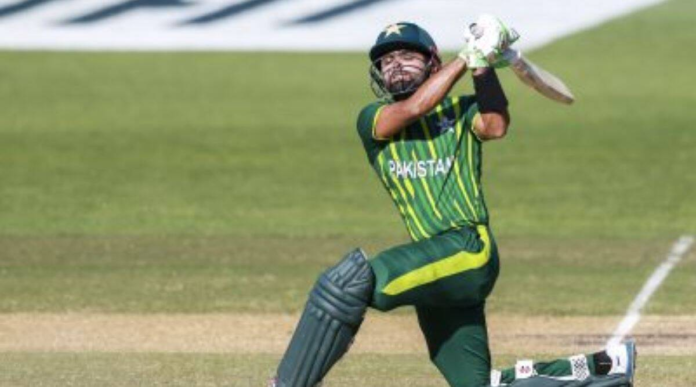 Captaining in all three formats brings an immense amount of pressure with it, says Azharuddin.

Former India captain Mohammad Azharuddin urges Babar Azam must give up captaincy in one format as going forward, it will take a toll on him.

“Behtareen batsman hai (He is an excellent batter). He is consistent as well. Captaincy is an issue. He has led Pakistan really well so far,” Mohammad Azharuddin on former Pakistan cricketer Basit Ali’s YouTube channel.

“Now the time has come that every team should have a different captain for different formats. The pressure is immense. At some point, he will have to give up captaincy in one format,” said Azhar.

Azam’s Pakistan team have been through a rough patch in Tests recently. They went through a whitewash in a three-match Test series at home to England as recently as December. That dismal result was then followed up by a two-match series against New Zealand, which later ended in a draw as well.

In a press conference recently, Babar Azam was asked if relinquishing his captaincy duties in Test cricket could help him succeed as an excellent batter in international cricket.

“I don’t have to justify myself to anyone. I know how I am doing. My focus is on performing well for Pakistan,” he had said.