HomeEntertainmentAvatar 2 all set for a historical release

Avatar 2 all set for a historical release 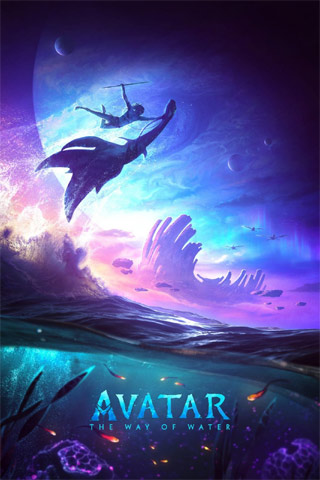 Avatar The Way Of Water is all set for a release on the 16th of this month and there is a terrific buzz all over the country. The advance bookings of the film are in full swing.

Now, as per the update, the magnum opus is all set to release on 52,000 screens worldwide surpassing Avengers Endgame to become the all-time No.1 global release to date.

In India too, the film is having a massive release. In the Telugu states, the film will release a massive number of screens in English, Hindi, and Telugu . Some known faces from Tollywood cinema have worked on the dubbed Telugu version of this film.