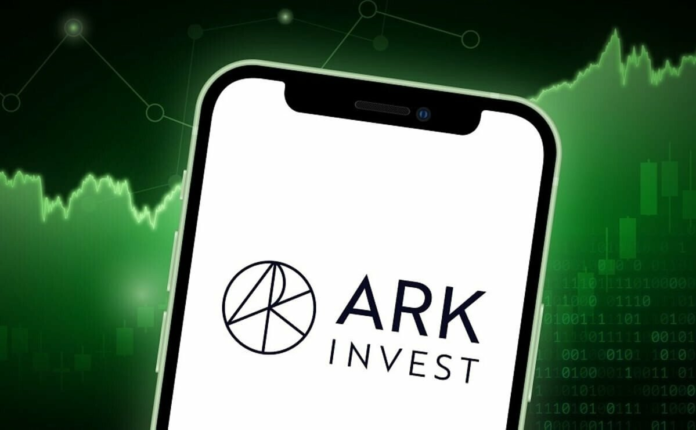 Well-known tech investor Cathie Wood’s fund Ark Invest has taken a bigger stake in Coinbase, buying up an additional $3.2m worth of shares in the crypto exchange.

The move is seen as a sign that the well-known investor believes the bottom could soon be in for the crypto market, and that there is value to be found in the current environment.

Ark Invest’s popular ETF, which is known as a big holder of companies like Tesla and Zoom, as well as bitcoin (BTC), has had a bad year in 2022. Year-to-date, ARKK is down 64%, as many of the fund’s largest holdings have plummeted in price.

Despite the bad performance this year, Wood remains an optimist on her chosen investments. Commenting on Twitter earlier this month, she said there is “massive latent profitability in companies sacrificing short-term profitability for exponential and highly profitable long term growth.”

Doubling down on bitcoin

Last month, Wood doubled down on her famously bullish bitcoin price prediction, saying she believes the number one cryptocurrency will hit $1m by 2030.

“Yes — you know, sometimes you need to battle tests, you need to go through crises to see the survivors first of all but really to battle test the infrastructure and the thesis. And again, we think bitcoin is coming out of this smelling like a rose,” Wood told Bloomberg at the time.

She once again praised Bitcoin as a network and a technology as recently as last weekend, when she pointed out that its blockchain “didn’t skip a beat” even as the multi-billion-dollar exchange FTX collapsed.