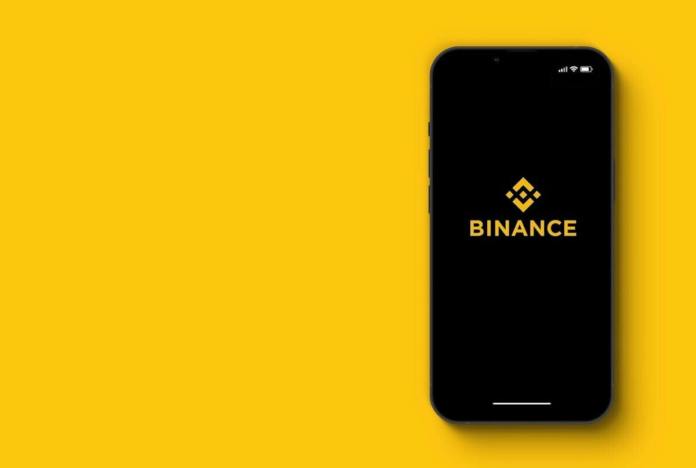 US authorities have sent subpoenas to American hedge funds and market-making companies dealing with Binance, the world’s largest cryptocurrency exchange, asking for records of their communications with the exchange.

According to a Saturday report from the Washington Post, the U.S. attorney’s office for the Western District of Washington in Seattle has sent subpoenas to investment firms tied to Binance, asking them to share records of their communications with the platform.

Legal experts have allegedly said the subpoenas do not necessarily mean authorities are likely to bring charges against the exchange. “Prosecutors are still discussing a possible settlement with Binance and weighing whether they have enough evidence to bring indictments against the company,” the Post said.

The subpoenas are part of a larger investigation into the potential violations of money-laundering laws by the world’s largest crypto exchange, which was first reported by Bloomberg in June last year. As per the report, the SEC is also examining whether Binance’s initial coin offering of its BNB token back in 2017 was an unregistered security offering.

The federal probe into Binance has come to light at a time when the crypto industry is struggling with an unfriendly stance from regulators around the globe. The recent implosion of FTX, once the third-largest crypto exchange in the world, has further exacerbated concerns around unregulated online marketplaces where digital assets are bought and sold.

Binance chief strategy officer Patrick Hillmann has reportedly said that the exchange is talking to “virtually every regulator across the globe on a daily basis.” While acknowledging that the exchange had some shortcomings in cooperating and complying with regulatory policies in the early years, Hillmann said Binance is now very serious about compliance. He said:

“Over the last two years, the company has completely changed its posture. Now that we have those resources, we are easily one of the most proactive parties to identify, freeze and get back funds [laundered by criminals].”

In mid-December, Reuters reported that Changpeng Zhao, CEO of Binance, could also face charges for money laundering conspiracy and other violations in the US. As per the report, Binance has been under investigation by the DOJ since 2018. The investigation is reportedly focused on money laundering conspiracy, unlicensed money transmission, and criminal sanctions violations.

A potential plea deal has been reportedly discussed between the DOJ officials and Binance attorneys.

Notably, Binance is not the only major exchange that has been charged with violations of money-laundering laws. Just last week, Coinbase agreed to shell out a total of $100 million to settle a complaint relating to “certain historical shortcomings” in its regulatory compliance work.