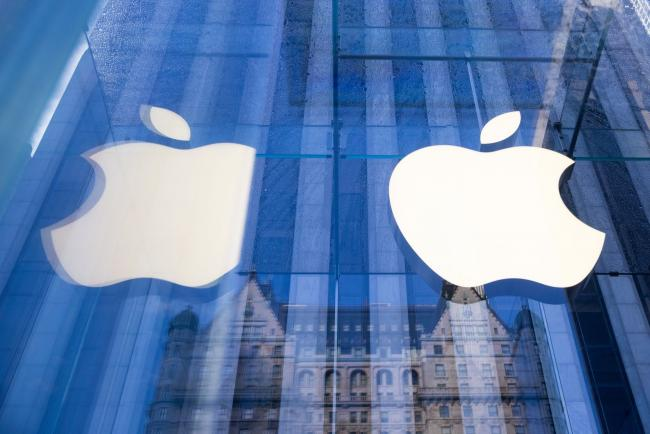 (Bloomberg) — India and Vietnam are emerging as Apple Inc (NASDAQ:AAPL).’s next manufacturing hubs as assembly partners seek to add resilience to a supply chain heavily centered on China and shaken by its geopolitical and health challenges.

Key electronics manufacturers are moving faster to diversify their capacity globally, taking advantage of local incentive policies, according to Counterpoint Research analysts Ivan Lam and Shenghao Bai. The multiyear effort, which began before Covid-19 and economically stifling lockdowns roiled China, may see leading partner Hon Hai Precision Industry Co. move as much as 30% of its capacity to those Asian nations and Brazil, they said.

They caution that a direct replacement for China isn’t immediately in the cards, however firms like Hon Hai, also known as Foxconn, and fellow Taiwanese assembler Pegatron Corp. are putting the foundations in place to handle more of the final assembly and packaging of products outside China.

“Led by Foxconn and Pegatron, companies have already invested in factories, production lines, relatively advanced manufacturing processes, and personnel training in India,” they wrote. The country’s vast population and high birth rate make it an attractive market for end-products as well as a manufacturing base, while Vietnam’s workforce offers lower labor costs than in China. Vietnam has attracted 21 Apple suppliers to operate in the country, according to the report, though it lacks the ability to produce the all-important iPhone handset.

According to Counterpoint’s research, smartphones manufactured in India grew 16% in the second quarter of this year, reaching more than 44 million units.

China, for its part, has seen its workforce shrinking since 2020, according to data from the World Bank. A legion of skilled workers who’d received some education and training has been the backbone of China’s rise as the world’s factory.

Apple has done its part to reduce reliance on individual factories or skilled labor by making its iPhone product design more modular and transferable across facilities, Counterpoint said. The company has put a focus on ease of maintenance and deployment of new product assembly.

Read more: China’s iPhone Factory Stumbles Give India a Chance to Swoop In