HomeBusinessApple stock is underappreciated, named top IT hardware pick for 2023 at...

Apple stock is underappreciated, named top IT hardware pick for 2023 at MS 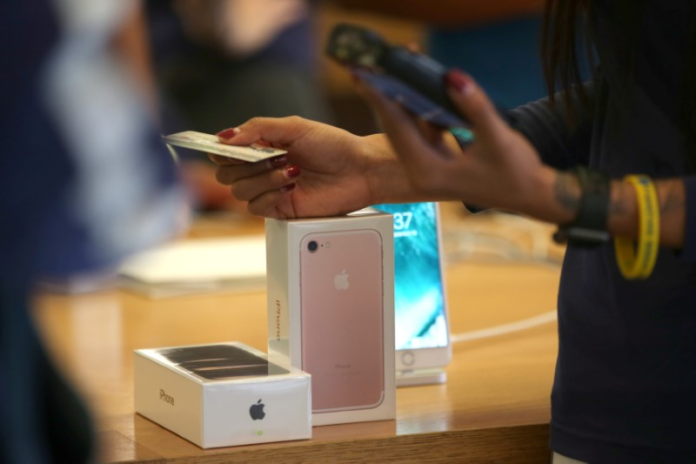 Morgan Stanley analysts introduced Apple (NASDAQ:AAPL) stock as their top pick in the research coverage of the IT hardware sector for 2023.

The Cupertino-based titan is described as “a rare best-of-both-worlds outperformer.” On one side, Apple stock can act as a defensive/quality asset during times of difficult macroeconomic environment, while also being an outperformer in the early cycle.

“While the state of consumer demand remains a near-term concern, we believe the underlying drivers of Apple’s model – a growing installed base and spend per user – remain intact, and that the strength/stability of Apple’s ecosystem remains undervalued with Apple trading at ~20x P/E FY24 vs. its trailing 5 year average of 21x,” the analysts said in a client note.

The number highlights “a number of catalysts” that could eventually help Apple stock to re-rate higher after a difficult couple of months. These include installed base disclosures in early February, a China reopening, the company’s first-ever AR/VR headset launch (mid-2023), the Fall 2023 iPhone 15 launch, and the potential introduction of a hardware subscription offering.

“It is this last catalyst that we see as most important to unlocking our $235 Apple bull case valuation, as the market currently under-appreciates the subscription-like nature of Apple’s business given Apple trades at a 40% EV/FCF discount to subscription-like peers on average. We believe the launch of a hardware subscription offering can help to close this valuation gap,” the analysts concluded.

Note that Bloomberg News reported earlier today that Apple has delayed its plans to launch its own augmented reality (AR) glasses due to technical difficulties.