HomeNewsApple iPhone 14 is the easiest iPhone to repair in years; here’s...

Apple iPhone 14 is the easiest iPhone to repair in years; here’s why 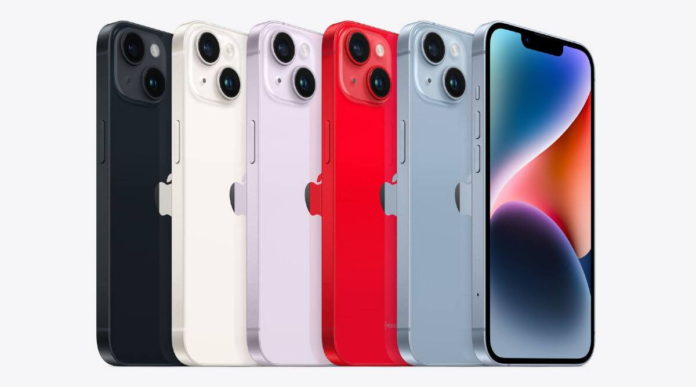 iPhone 14: A new video teardown of Apple’s latest iPhone suggests that the device is the easiest iPhone to repair in the last six years.

Apple’s iPhone 14 may not seem like the best upgrade by the company when you put it next to its predecessor, the iPhone 13, given both the phones are powered by a version of the same chipset and a near-identical design. While Apple did point out upgrades like satellite connectivity support, another very important change in the iPhone 14 is the phone’s repairability, and we think people aren’t talking about it enough.

Apple’s iPhones in recent years have all had body designs that were reportedly very hard and complex to repair. However, a new iFixit video shows that the removable glass back of the iPhone 14 is a key differentiator when it comes to repairs.

The back glass is easier to remove and attach, and hence, is also easy to replace in case you crack the back of your phone. This also means anyone repairing the phone has easier access to the internals of the phone compared to previous iPhone versions.

You still get the same rigid structure from the iPhone 13 thanks to the metal frame, along with key changes that were introduced in last year’s iPhone 13 design. This includes components like the earpiece and front camera array, which are now much more accessible when they need to be replaced.

Not all good news for DIY repair enthusiasts

In case you buy the iPhone 14 and unfortunately drop and break it, you must still get Apple’s own Self-Service-Repair components, and Apple still requires users to activate components after installation. This may be a letdown for anyone trying to repair the phone, but the silver lining is that replacing the parts themselves is easier with the iPhone 14.

Nord Stream gas ‘sabotage’: who’s being blamed and why?