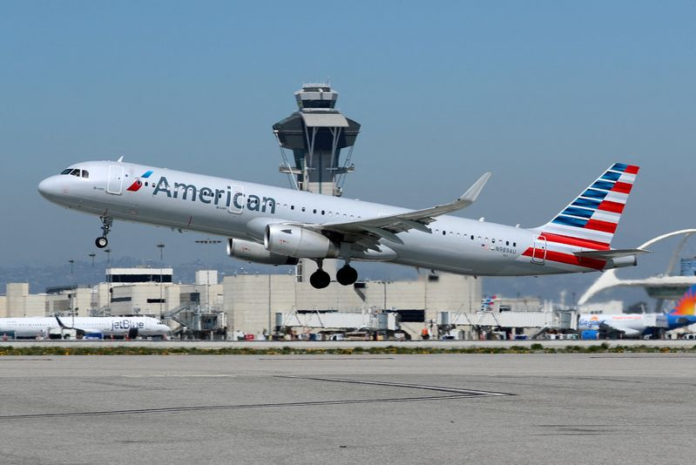 WASHINGTON (Reuters) – American Airlines (NASDAQ:AAL) said Saturday it will end its agreement with regional carrier Mesa Airlines to fly some regional routes after raising concerns about the Arizona-based carrier’s performance.

American said its March schedule “will show significant reductions in Mesa flying and the final Mesa-operated flights for American will occur April 3.” American said flights operated by Mesa will be backfilled by other regional carriers.

Mesa Airlines “has experienced various financial and operational difficulties this year. As a result, we have concerns about Mesa’s ability to be a reliable partner for American going forward,” the airline said in a memo explaining its decision, which was seen by Reuters.

Mesa’s parent company Mesa Air Group (NASDAQ:MESA) did not immediately respond to a request for comment.