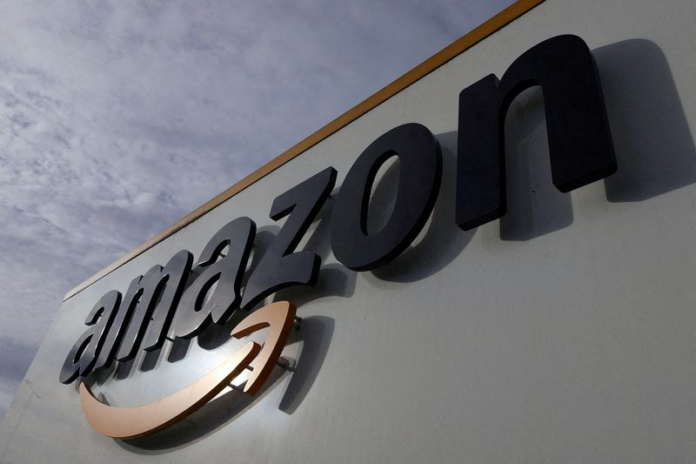 BENGALURU (Reuters) – Amazon.com Inc (NASDAQ:AMZN) on Monday launched its own air cargo fleet in India, Amazon Air, as it seeks to expand and speed-up deliveries across one of its key markets.

India is the third market, after the United States and Europe, where the company has launched Amazon Air. The Seattle-headquartered firm, which started the service in 2016 in the U.S., operates a network of over 110 jets that fly to over 70 locations worldwide.

Amazon has tied up with Quikjet Cargo Airline Private Ltd, a Bengaluru-based freight carrier, which will use a lone Boeing (NYSE:BA) 737-800 jet to fly shipments, the company said in a statement.

The books-to-boots online retailer, which competes with Walmart (NYSE:WMT) Inc-owned Flipkart in India, said the launch of Amazon Air would support over 1.1 million sellers in the country.