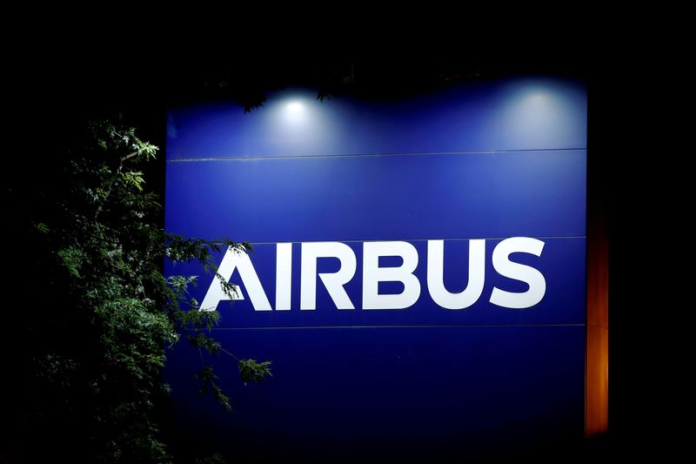 PARIS (Reuters) -Airbus deliveries rose 8% in 2022, allowing the European planemaker to maintain its crown as the world’s largest planemaker for a fourth year, despite being forced by clogged supply chains to abandon a more ambitious target.

The France-based company said it had delivered 663 jets or a net total of 661 after allowing for two Aeroflot jets previously caught up in Western sanctions against Russia.

Boeing (NYSE:BA), which is recovering from the fallout of a safety crisis over its 737 MAX and industrial snags on its 787, earlier posted 2022 deliveries of 480 airplanes and said it had sold 935 aircraft or a comparable net total of 774 after cancellations.

Reuters reported last week that Airbus had provisionallydelivered as many as 663 aircraft in 2022.

Airbus last month abandoned a target of “around 700″deliveries for the year, saying the final outcome would not be materially below this. It had previously lowered the target from “around 720” jets because of supply chain problems.

Airbus Chief Executive Guillaume Faury blamed the shortfall on the “complexity of the operating environment” but said Airbus would continue to ramp up production.

“We continue our ramp-up trajectory to deliver on our backlog,” he said in a statement.

Demand for new aircraft is recovering as short-haul air travel rebounds after the pandemic and long-haul travel also begins to catch up.

Airbus and Boeing sold a combined gross total of more than 2,000 planes for the first time since 2017, before allowing for cancellations.

“The market is there and the recovery is real,” Chief Commercial Officer Christian Scherer told reporters.

Faury warned, however, that supply chains would remain under pressure in 2023.