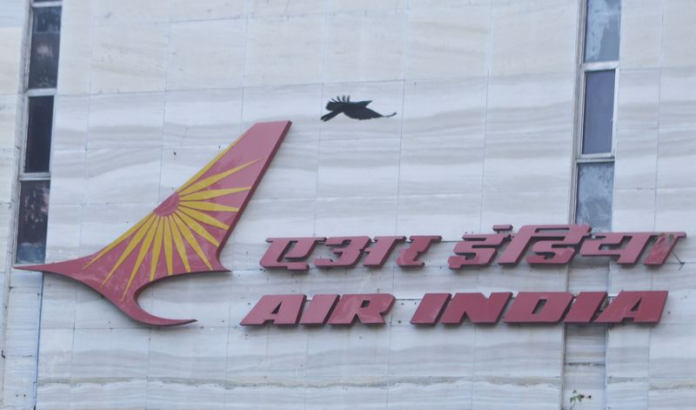 NEW DELHI (Reuters) – Air India has issued show cause notice and de-rostered one pilot and four cabin crew as it investigates the handling of an unruly passenger on a flight from New York to Delhi in November, the airline’s chief executive office said on Saturday.

The Tata group-owned airline has faced criticism from India’s aviation regulator following an incident on a Nov. 26 flight in which a male passenger, while apparently inebriated, urinated on a female co-passenger.

A second similar incident occurred last month on a flight from Paris to Delhi.

“Air India acknowledges that it could have handled these matters better, both in the air and on the ground and is committed to taking action,” the airline’s CEO and managing director Campbell Wilson said in a statement on Saturday.

Wilson said Air India has initiated multiple measures to improve its response to such incidents, including a review of airline policies and reporting processes.

A male passenger accused of misbehaviour on the New York to Delhi flight has been terminated by his employer Wells Fargo (NYSE:WFC), the bank said on Friday, adding that it was cooperating with local law enforcement.

Local media said on Saturday that the passenger had been arrested by Indian police.

“We are committed to providing a safe environment for customers and crew, as well as operating in full compliance with all laws and regulations,” he said.