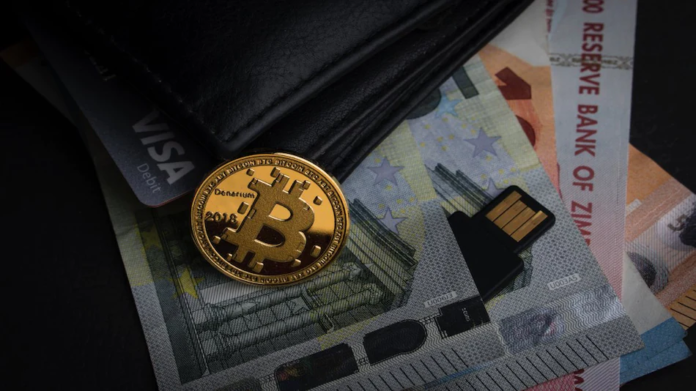 Agro Blockchain, a multi-national crypto mining company, found itself in a difficult position after the overall crypto sector declined sharply in valuation throughout 2022, and especially in the last two months. The company, amid the ongoing crypto slump, has officially sold off its Texas-based mining facility to Galaxy Digital Holdings, a crypto-focussed fintech firm. Located in Texas’ Dickens County, Agro Blockchain’s Helios Facility has been sold for $65 million (roughly Rs. 540 crore).

Agro Blockchain is reportedly under several debts. The company will be using the funds from this sale to initiate and complete the repayments of the pending loans.

The company has also taken an additional loan of $35 million (INR conversion) from Galaxy Digital, which has agreed to use Argo’s 23,619 Bitmain S19J Pro mining machines, currently operating at Helios, to remain in use.

“The hosting agreement allows Argo to keep its mining machines operating at Helios and mitigate any mining machine downtime from the sale of the Helios facility. Argo will maintain ownership of its fleet of Bitcoin mining machines,” Agro Blockchain said in a press release.

The ongoing crypto winter smashed the business of Bitcoin miners hard and fast that was already struggling to thrive despite rising electricity prices in several parts of the world.

As per a Bloomberg report, Bitcoin miners lost over $1 billion (roughly Rs. 8,200 crore) during the recent crypto crash.