HomeNews‘Adapting to everything is not so easy’: Kapil Dev on string of...

‘Adapting to everything is not so easy’: Kapil Dev on string of injuries to fast bowlers 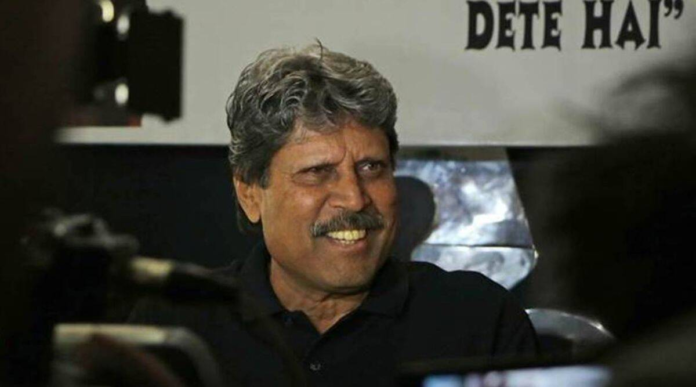 The more you bowl in the net, the more your muscle will start developing- Kapil Dev

Former India skipper and one of the top all rounders of his times, Kapil Dev said that due to extended season of cricket, bowlers have become so prone to injuries. Speaking to Gulf News, Dev said, “Now the season extends to more than 10 months. The more you play the more injuries will happen. Cricket is not a simple game. One has to be athletic, use all the muscles and play on different ground conditions, the softness and the hardness. Adapting to everything is not so easy, it takes a toll on the body. So you crack.”

The 1983 World Cup winning skipper, who has had a 16-year long career as bowling all-rounder, was answering a question on injuries to the current set of Indian bowlers including Jasprit Bumrah and Hardik Panday who has recovered recently.

“The more you bowl in the net, the more your muscle will start developing. Today, I am told, that the pacers are allowed to bowl only 30 balls. That’s one reason. When they take so much stress to play at the professional level, then the body starts cracking. They have to bowl more than anything else,” he said.

Apart from Bumrah and Pandya, Deepak Chahar, Mohammad Shami and Kuldeep Sen have also been out of action due to their injuries. Shami has been twice injured. Once before the Asia Cup and then during India vs Bangladesh ODI series.

The 64-year-old former cricketer also said India have the team to win this year’s 50-over World Cup. “Yes, we have a team, but there are other teams also who have the ability to win the World Cup. To win the trophy, you need a stroke of luck, right combination and top of that the main players should remain fit, that’s the most important thing. When they play so much cricket, injuries are going to take place and I hope when they get to play the tournament they don’t get injured,” he said.